Originally being a search for the least cost solution, subject to delivering pre-defined water demands to the consumer nodes at minimum required pressure, the optimization model has gradually changed to a multiobjective scheme including objectives for reliability under mechanical failure (e.g., pipe breakage) and hydraulic failure (e.g., increased demands). Evolutionary Algorithms (EAs) can directly deal with the discrete nature of WDN optimization and various Evolutionary Multiobjective Optimization Algorithms (EMOAs) are applied in this field, among which NSGA-II is highly popular. With respect to the common ZDT and DTLZ benchmarks, the Leiden developed SMS-EMOA outperformed NSGA-II. Motivated by these results, as a first study we compared the performance of SMS-EMOA to NSGA-II in the domain of WDN optimization using three classical benchmark problems. On these WDN benchmarks, SMS-EMOA consistently outperforms NSGA-II with respect to the applied multiobjective WDN model. The mean value of the attained hypervolume increased by 5% (Two Loop), 8% (New York City), and 200% (Hanoi). Based on the results we propose to use SMS-EMOA instead of NSGA-II for multiobjective WDN optimization. For future work we intend to do a performance comparison with native combinatorial optimizers such as Simulated Annealing, Tabu Search, and Ant Colony Optimization. Furthermore, we want to apply the developed methods to operational optimization of WDNs, involving the optimal scheduling of pumping facilities in order to minimize energy consumption. 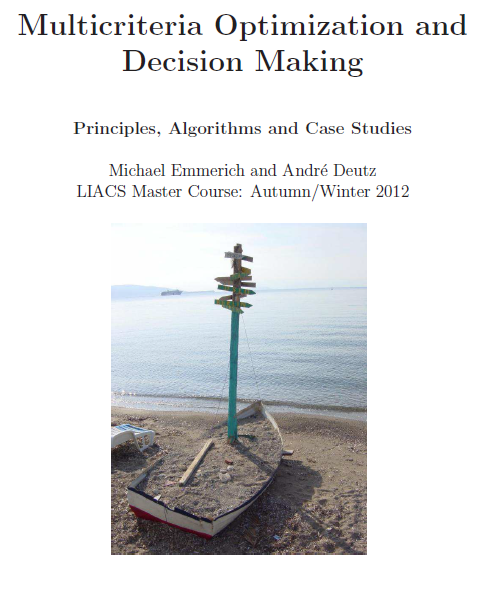